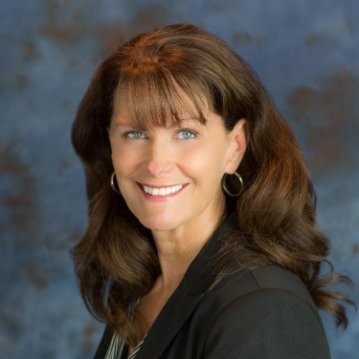 I began my lending career as a broker associate in 1993. Focusing on referral based business, I grew my database and loan production until I felt it was time to transition to becoming a retail branch of a direct lender. From 2000 until 2016, I managed that branch, continuing my personal production until 2014, and eventually evolved into a regional manager role recruiting and growing other retail branches in the Southern CA area. I continued on that path in 2016 when I took on a regional role managing both wholesale and retail channels for another direct lender.

Ultimately, I realized I had drifted far from my original passion: helping to make a difference on a personal level. To that end, I have come full circle back to originating and (since I’m close to it myself) focusing on helping people get the most from their retirement years.

This material is not provided by, nor was it approved by the Department of Housing & Urban Development (HUD) or by the Federal Housing Administration (FHA). It is not intended to be a substitute for legal, tax or financial advice. Consult with a qualified attorney, accountant or financial advisor for additional legal or tax advice.

*There are some circumstances that will cause the loan to mature and the balance to become due and payable. The borrower(s) must continue to pay for property taxes and insurance and maintain the property to meet HUD standards or risk default. Credit is subject to age, minimum income guidelines, credit history, and property qualifications. Program rates, fees, terms and conditions are not available in all states and subject to change.

Proudly serving clients in the state of California.